Ignacio “Nacho” Sandoval was born and raised in Spain. His father is the director of the Montemar Tennis Academy in Alicante , Spain. Nacho was lucky to be able to train from a young age surrounded by an excellent coaching environment. A great perk during his younger years was that Nacho would travel to professional tournaments alongside the academy’s touring players, this provided him an inside look into the “limelight” of the sport, and he fell in love with tennis.

After years of training and hard work, at age 15, Nacho began to blossom and further developed his ability, started finding success in the junior circuit and started playing national events. After some excellent results, he was ready for the Futures Pro Circuit, exciting times for Nacho, and this catapulted him to the next level.

By the age of 18, Nacho was recruited by Weil Tennis Academy in California. This served as an excellent opportunity to play the USTA tennis circuit. Nacho developed his tennis and his english, and decided he wanted to seek an athletic scholarship, NCAA collegiate life and a degree in USA.

Nacho impressed the coaches at Longwood University while playing tournaments in California and received a full athletic scholarship to play NCAA Division 1 tennis. Nacho is enjoying the experience. Moreover, he is playing line 3 in singles and finished the season with a 9-3 record year this year.

Nacho is an excellent sparing partner and junior player coach and has a “natural way” as an instructor. His days alongside his father at Montemar Tennis Academy made him understand what it means to be a coach. Nacho will be helping us this summer as an Academy Coach during his summer internship here at TIA. 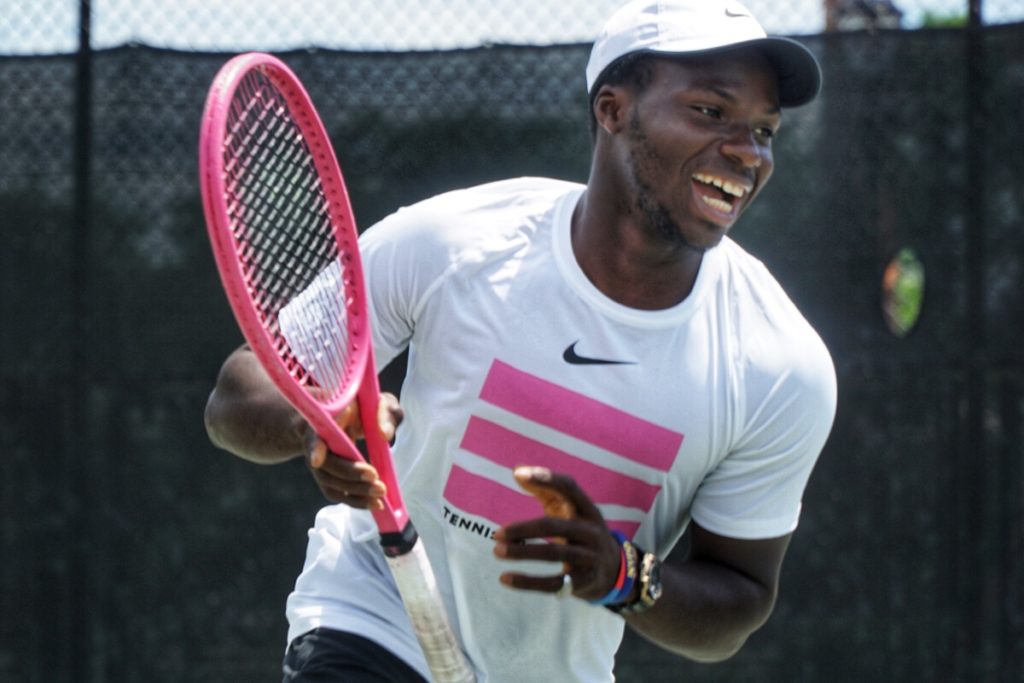 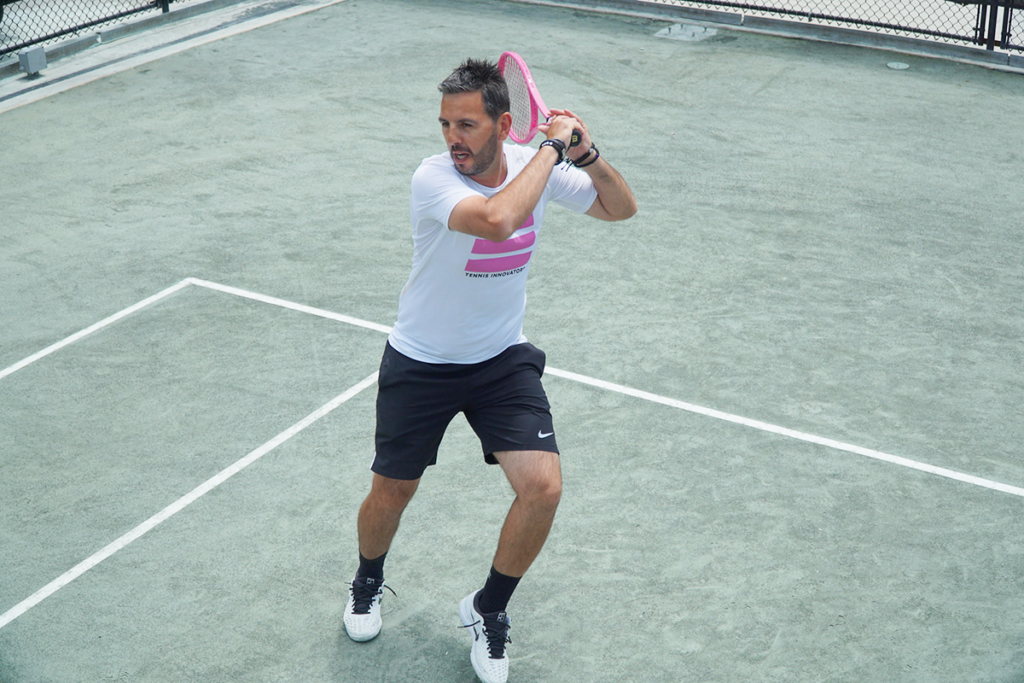 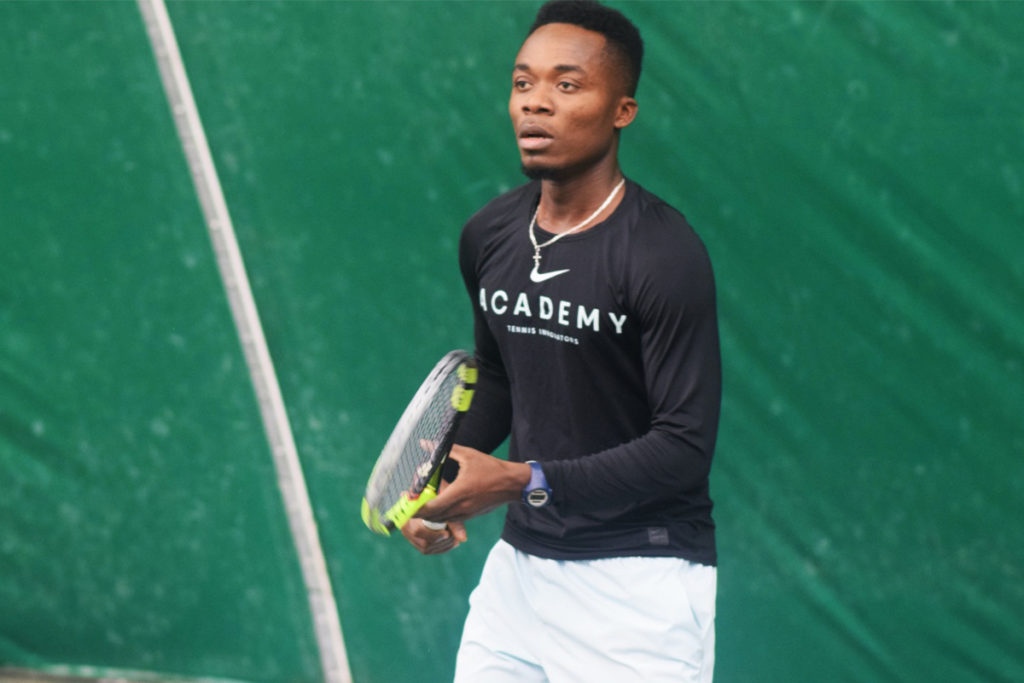